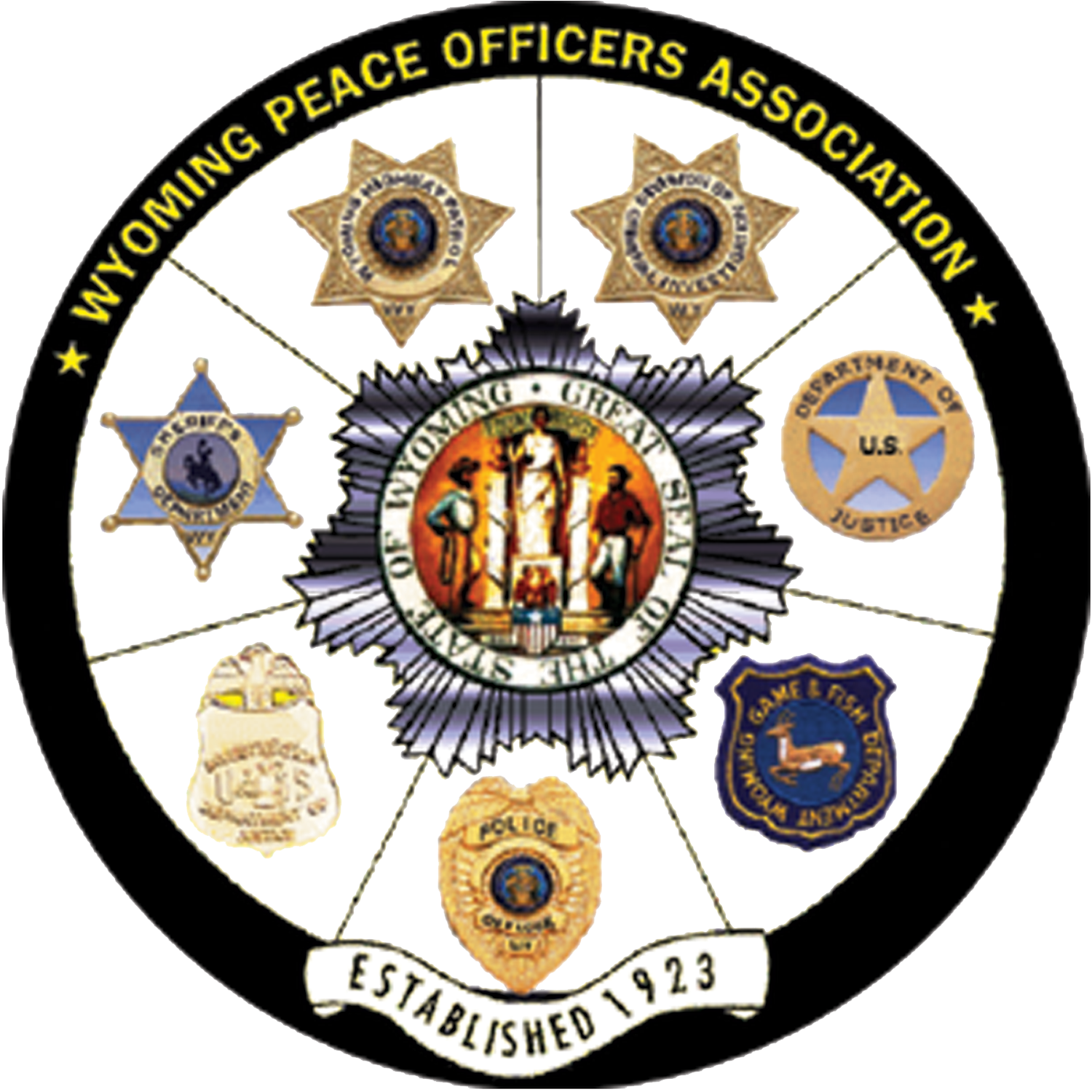 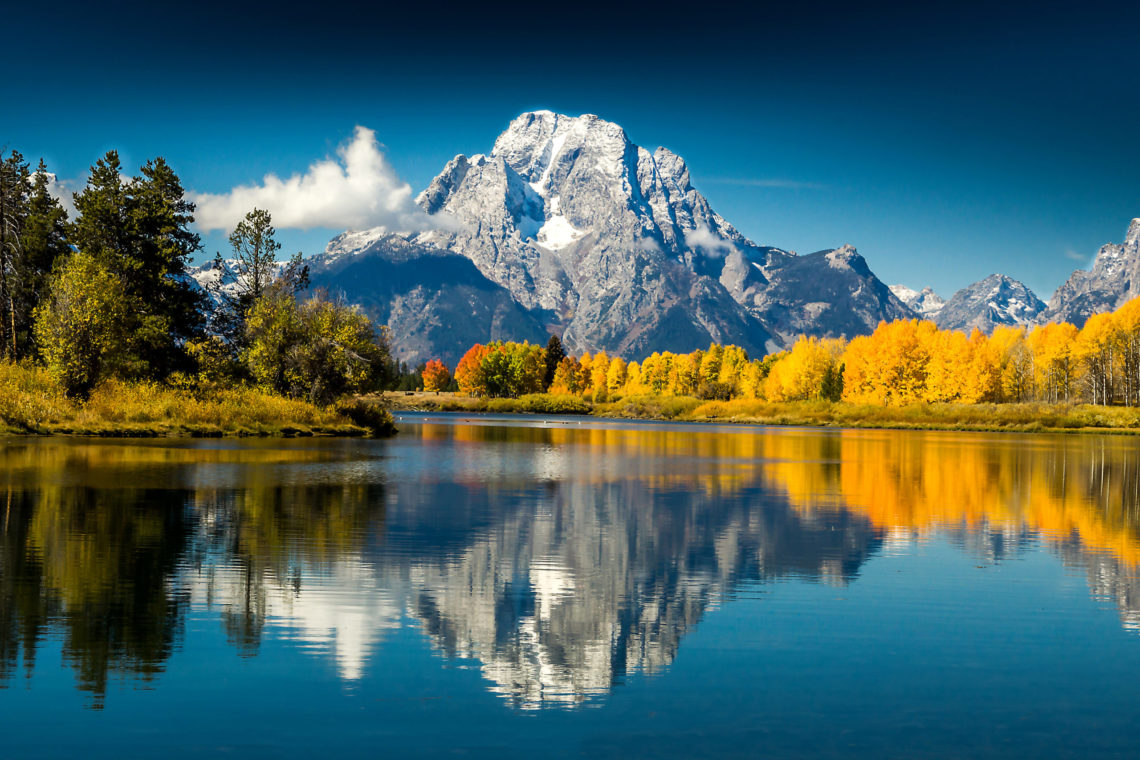 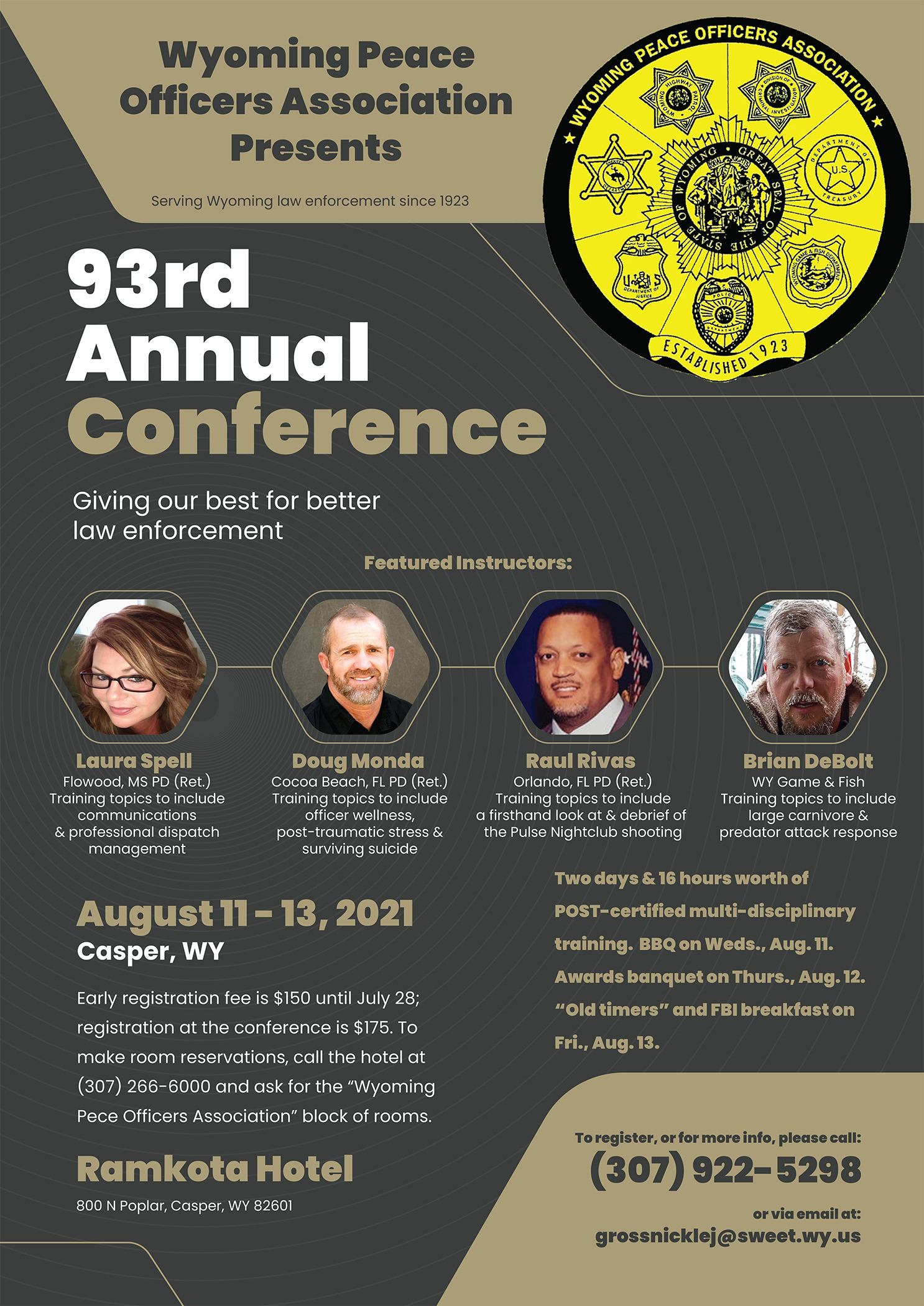 The Wyoming Peace Officers Association is excited to announce our instructor lineup for this year’s annual training conference!

We’re proud to offer a diverse group of instructors and some very special guests to share their knowledge, insights and experience on a variety of law enforcement and public safety topics.

Laura Spell has been a police, fire and 911 dispatcher since 1995.  She hails from Mississippi where she worked for several different police departments and communication centers.  She now travels the country with Professional Dispatch Management instructing both dispatchers and peace officers alike on topics such as ETC Certification, MS Recertification for dispatchers, crisis call handling, stress management, suicide intervention, domestic violence awareness, ethics and much more.

Doug Monda is co-founder of Survive First and has a long-standing history in law enforcement.  He retired in 2017 as an undercover narcotics agent and longtime SWAT team member with the Cocoa Police Department in Brevard County, Florida.  A 2016 Officer of the Year award recipient, Doug played a critical role in ensuring the safety of his teammates and driving the success of countless missions, resulting in partnerships with the DEA, FBI, ATF, Border Patrol, U.S. Marshal’s Service, DHS and NASA.  After his own personal struggles with physical injury, post-traumatic stress, depression and a failed suicide attempt, Doug now, along with his wife, Karen Monda, and through their network of first responders via the Survive First Foundation, dedicates his life to helping first responders recognize, acknowledge and address career-related mental health and wellbeing issues uniquely afflicting the first responder community.  Doug also travels the country as a keynote speaker whose mission is to spread awareness about post-traumatic stress, depression and suicide in first responders, telling his own visceral story with the hope of breaking the stigma so that others may seek and receive help before it’s too late.

Raul Rivas grew up in the Orlando, Florida area.  He is also a member of Survive First, a close colleague and friend to Doug, and dedicated and passionate about looking out for each other both personally and professionally as first responders.  After college, Raul enlisted in the Army Reserve and served overseas during Desert Storm.  He began his law enforcement career in 1992 with the Orlando Police Department.  He spent 12 years in the robbery unit with cross-sworn duties with the FBI Safe Streets and ATF Violent Crimes task forces before transferring into the fugitive investigations unit.  Raul served 18 years with the SWAT team both as an operator and an assistant team leader, and along with many other accolades throughout his career, he was once named SWAT Operator of the Year.  Raul also received an Award of Valor for his actions and involvement in the 2016 Pulse Nightclub mass shooting incident in Orlando, which resulted in 53 people wounded and 49 killed (including the suspect by SWAT team members).

Brian DeBolt has served the Wyoming Game & Fish for over 20 years as their Large Carnivore Conflict Coordinator.  During 2020, in response to over 200 conflicts, WGFD captured 26 individual grizzly bears in an attempt to prevent or resolve them.  Brian is the author of WGFD’s annual Grizzly Relocation Report and is a subject matter expert in large carnivore and predator attack response and investigations. 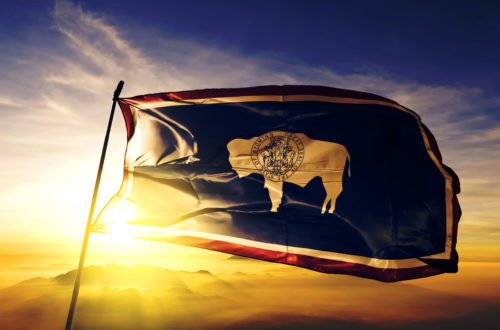